Around the release of Arrival, back in 2016, editor Joe Walker wrote a fantastic article for MovieMaker Magazine, which at my own count has 23 specific tips for improving your editing.

Joe has been nominated for two Oscars so far and his other credits include Dune, Widows, Blade Runner 2049, Sicario, Blackhat, 12 Years a Slave, Shame and the YouTube documentary, Life in a Day.

To me, the most memorable tip from the article was his 'hat trick':

When the film’s in good shape and you’re nearly finished, write scene numbers on a slip of paper and pull each randomly from a hat.

Maybe investigate the dailies one more time. Is it the best it can be? Toward the end of movies there tend to be scenes that don’t get as much of a workout as those up top. This prevents that carelessness.

Economise. Use cuts as sparely as you can. Don’t tire everyone out telling them what to think all the time. Allow the audience to invest their attention in a character or a shot.

Even if you're not editing a long feature film with numbered scenes, chunk out your project into discrete sections and apply the same re-examining technique. 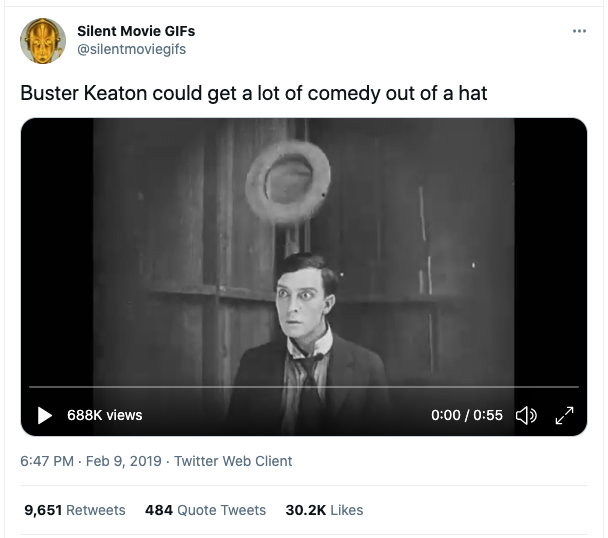 What other treasures does the article contain?

16. I like to get involved in editing the teasers—I’ve done this on both Sicario and Blade Runner 2049.

Seeing your material serve a different purpose, in more compact forms, inspires you to be bolder in the actual film.

17. Separate yourself from your editing software. Put cards on the wall, so when you shift things around, you don’t drain energy by fixating on junctions.

For the documentary Life in a Day, as a way of shaping the 4,500 hours of footage (all filmed one day in July 2010) into a coherent structure, we shuffled clips around on the wall before beginning on the Avid.

Think horizontally, not vertically. How many times do we sink hours into finessing a cut in a scene that’s in the wrong place, anyway?

23. My final tip: Buy yourself a set of Brian Eno and Peter Schmidt’s Oblique Strategies, a set of playing cards printed with thought-provoking aphorisms.

Two I like in particular: “Emphasise differences” and “What wouldn’t you do?”

I learned when I was a composer that sitting in front of speakers listening to the same 16 bars go round and round is useless.

You get a better idea of what to change when you hear the music from the corridor outside.

I hope Joe writes a book about editing one day, but until then read the full article in MovieMaker here.

My massive article on the making of Blade Runner:2049

Lots of interviews with Joe on the editing of Arrival

More interviews with Joe from the making of Sicario

#321 - A Faster Way to Make Those Social Deliverables